The staff at Barrier Island Aviation is dedicated and eager to make your flying experience a memorable one. Whether you are a seasoned pilot or this is your first time flying, our experienced staff will ensure your trip will be unforgettable. 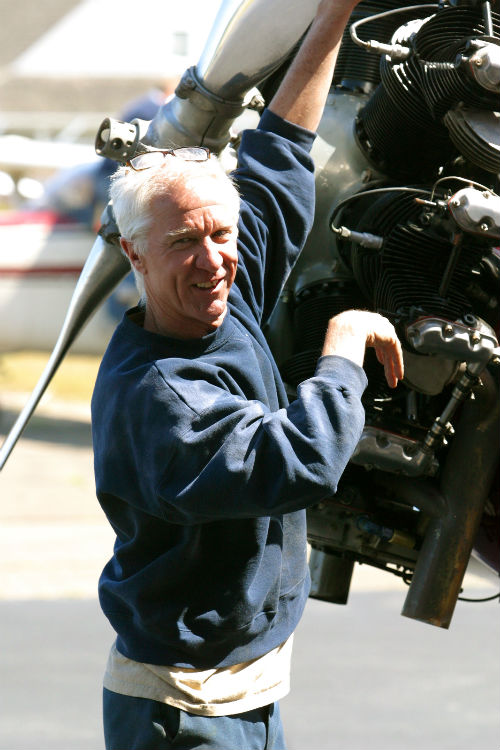 Andy started Barrier Island Aviation in 2005 with Paul Shaver. He flies the un-mistakable biplane and he is also the head mechanic and owner.

Andy grew up in upstate New York and has been skydiving since 1982 with over 3000 jumps and parachute rigger certificate in ’91. He has been an airplane mechanic since 1991 and began flying in 1993. Since then, he has logged over 4500 hours total flying time (most of which is in tail wheel airplanes).

He has flown a countless variety of airplanes and has owned 17 different airplanes. Andy has called the Outer Banks home for over 10 years.

“Great people, great pilot, great flight!”
We had a great time with Andy! Our tour was beautiful and we highly recommend it as a unique way to see the area!
Reviewed September 3, 2015

Home » About » Our StaffBack to top